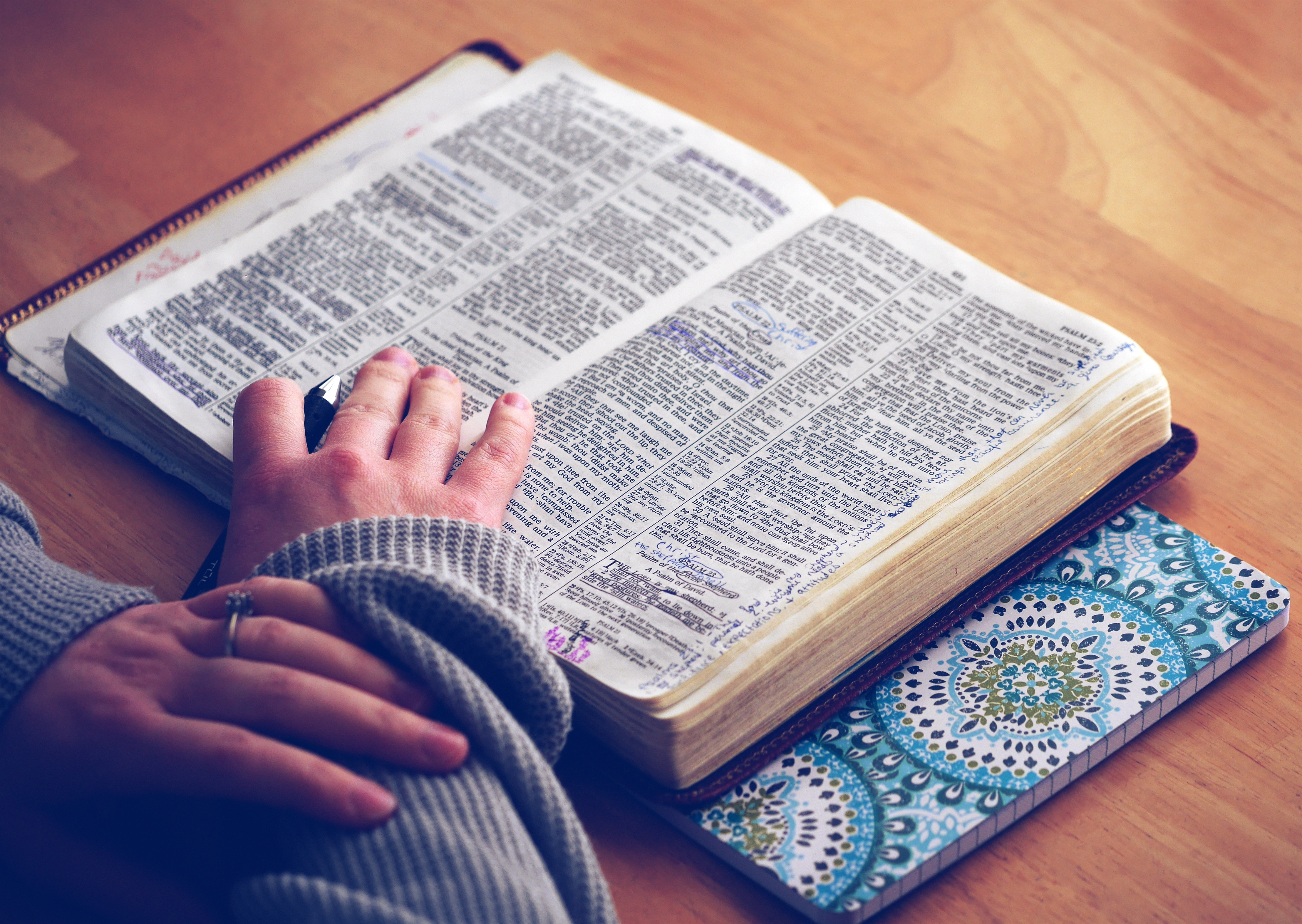 As a member at Grace Community Church, you may or may not know much about our denomination, The Evangelical Free Church of America. We do try to cover a bit about the EFCA (called E-Free, Free, or EV Free for short) in our membership class, but it may well go in one ear and out the other.

The EFCA has been a strong denomination since the merger of various churches in 1950. We have championed a high view of scripture, a robust statement on the gospel and the confident hope of Christ’s coming.

We have also had a strong tradition of majoring on the majors and minoring on the minors. In other words, we have held tenaciously to the core truths of the historic Christian faith, but we have been willing to live with latitude in matters of indifference.

Having said that, the churches that formed the early EFCA grew up during the heyday of dispensationalism. Dispensationalism teaches that Christ’s return will be premillennial (before a literal millennium of Christ’s future reign on earth) and pretribulational (removing believers from the earth before the beginning of a seven-year time of great tribulation.)

This has created a long-standing tension in the EFCA. In the original 1950 statement of faith, the wording concerning Christ’s return read as follows “in the personal and premillennial and imminent coming…” Imminent was taken to mean pretribulational by most, but eventually, it was interpretatively broadened to allow other views.

In 2008 a new statement of faith was composed. That statement is even stronger in many respects on biblical and historical orthodoxy. The word imminent came out of the statement on Christ’s return such that it read:

We believe in the personal, bodily, and premillennial return of our Lord Jesus Christ. The coming of Christ, at a time known only to God, demands constant expectancy and, as our blessed hope, motivates the believer to godly living, sacrificial service, and energetic mission.

There was talk of removing the word “premillennial” at that time. The reasons for not doing so were stated by the Board as follows: “…though many among us recognized that it was not a doctrine central to the gospel, it remained to many others a distinctive theological position of our movement that they would very strongly oppose changing.” (From minutes of the 2008 EFCA National Conference and the book Evangelical Convictions)

After ten years, the current Board of Directors put forward a proposal to finally drop the word “premillennial” from our SOF and replace it with the word “glorious.” This was voted on and passed by a wide majority of the church representatives at the conference.

Does this mean the EFCA has turned away from a premillennial belief? No, but it recognizes that a premillennial view of Christ’s return is not at the core of orthodoxy or of the gospel. Christians can agree to disagree on some issues, and we believe one’s view of the millennium belongs in that category.

To quote from the current Board of Directors in their document at EFCA.org, “The EFCA Statement of Faith is composed of theological convictions central to our faith. The affirmations are theological essentials because they relate to our salvation; they are all vitally connected to the gospel. We believe this, and nothing else should be our primary point of identity in the EFCA.”