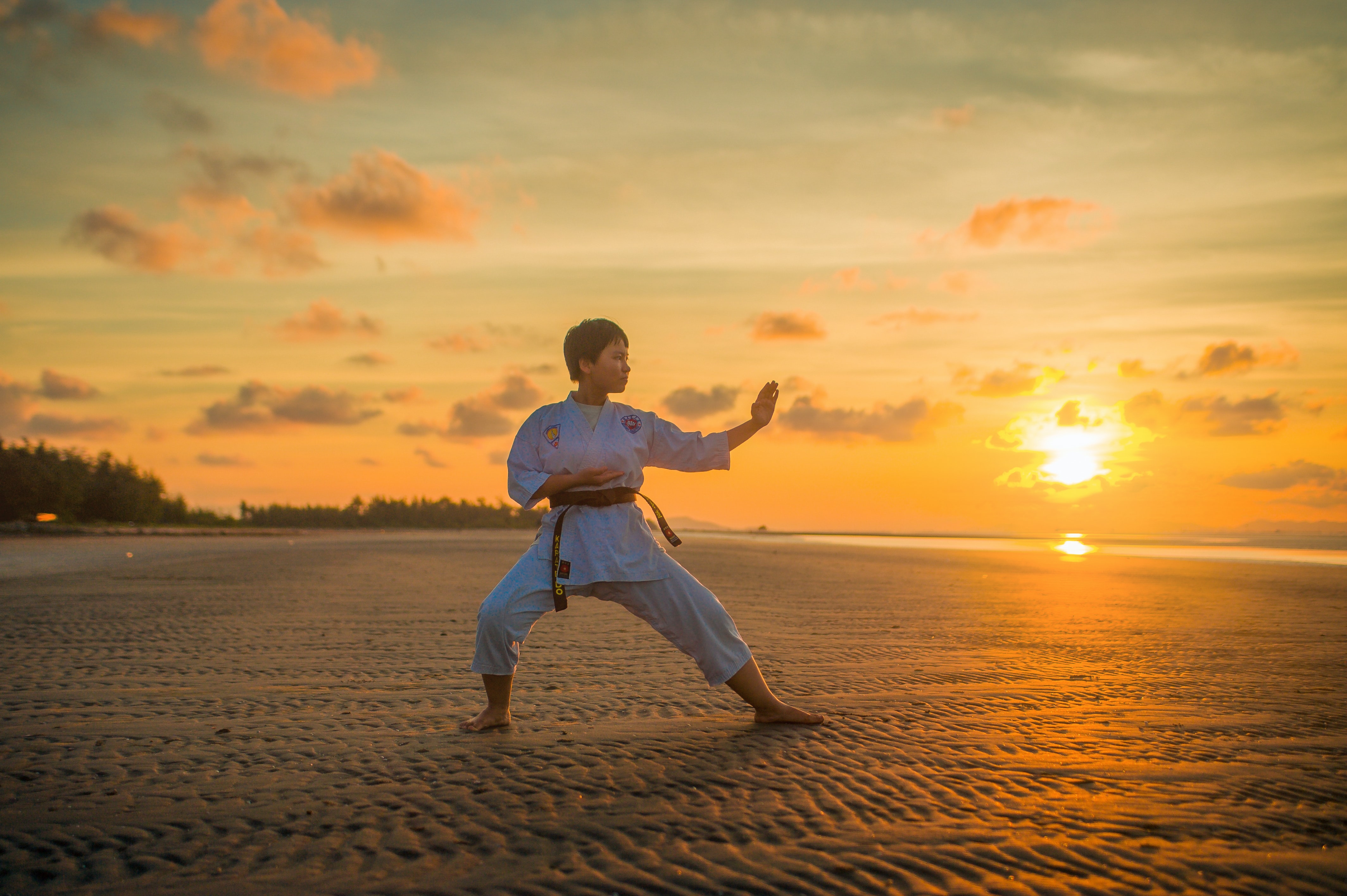 In the original movie, Karate Kid, there is the now legendary line, “wax on; wax off!” Do you remember? You’ve probably heard it, even if you never saw the movie. That instruction is now part of our collective consciousness. But do you remember the point that was being made?

The young, would-be karate kid wanted the teacher, Mr. Miyagi, to train him in Karate. Instead, he had the boy wax his car, sand his floor, and paint his fence. At first, it looked like a devious case of child labor abuse. But in the end, we learn that all of the free labor was a kind of training. Not only was the boy proving his determination, but he was developing muscle memory that later dovetailed with martial arts training.

Mentoring is a bit like that. No, you as a mentor are not Mr. Miyagi, so don’t think of your mentee as an untapped supply of free labor. Nor do you have to be an inscrutably wise, larger-than-life, exalted master. What I mean is that mentoring can look random, haphazard, and inefficient. Instead of some great call to ministry, it might look like a wasted effort.

Before you think of mentoring as though you are Mr. Miyagi, consider the analogy of you as the karate kid.

Mentoring is a lot about showing up, repetition, and a good investment of many moments stretched together over an extended period of time.

A mentor keeps showing up even when hanging out with a young person, and spending time doesn’t seem to have an obvious pay-off. In the movie, the kid thought he was getting nothing done. He thought he was accomplishing nothing toward his goal.

Don’t think of mentoring as too small. As a follower of Christ, you might think of mentoring as too small a thing. We tend to be like Peter, who thought he was quite ready to walk on water and even die for Christ. That didn’t go the way he expected. We may find ourselves ambitious to accomplish great things for Christ, like being the next Billy Graham or Hudson Taylor. Taking the time to invest in one life every week for at least a year may feel as frustrating as spending a summer painting fences, waxing cars, and sanding floors.

But ask yourself, aside from my immediate family, how many people do I truly influence? If you want to have a meaningful, powerful spiritual impact in the life of another, you have to invest yourself. You have to keep showing up. Wax on; wax off!

After Peter failed magnificently, Jesus asked him, “Do you love me, Peter?” Peter affirmed his love, but it was hard for even Peter to believe it. And Jesus’ responded, “Feed my lambs.” Jesus takes Peter from notions of greatness to something “small” in the eyes of the world. He turned his attention to humble service to the small and weak things.

Don’t think of mentoring as too big.  The opposite issue might be that mentoring seems completely overwhelming to you. What would I do for 1-2 hours a week hanging out with a strange kid? What if they think I’m boring?

Young people who seek mentors need a caring adult who is stable, positive, and committed. As a mentor, you come alongside them, and you keep showing up. Gradually, like waxing a car or painting a fence, that persistence will start to become evident. You don’t have to be as cool as Iron Man or as equipped as Mr. Rogers. You don’t have to be wise and clever like Mr. Miyagi. You get to be you. You simply invest you and your time and some of your resources into one young life. On one level, that is all it is.

There is so much more I could write about mentoring, but I conclude by urging you to consider becoming a mentor. Don’t think it too small. God uses small and seemingly insignificant things. God values our faithfulness above our boasts.

And don’t think it too big. If you know Christ as savior, and if you know yourself to be a repentant, forgiven sinner, then chances are you can be a fantastic mentor. You have to commit. You have to see it through. But God made us and equipped us for such things. And the need is immense. Let God move you into such a place of influence. Imagine the impact in the life of one of these little ones.