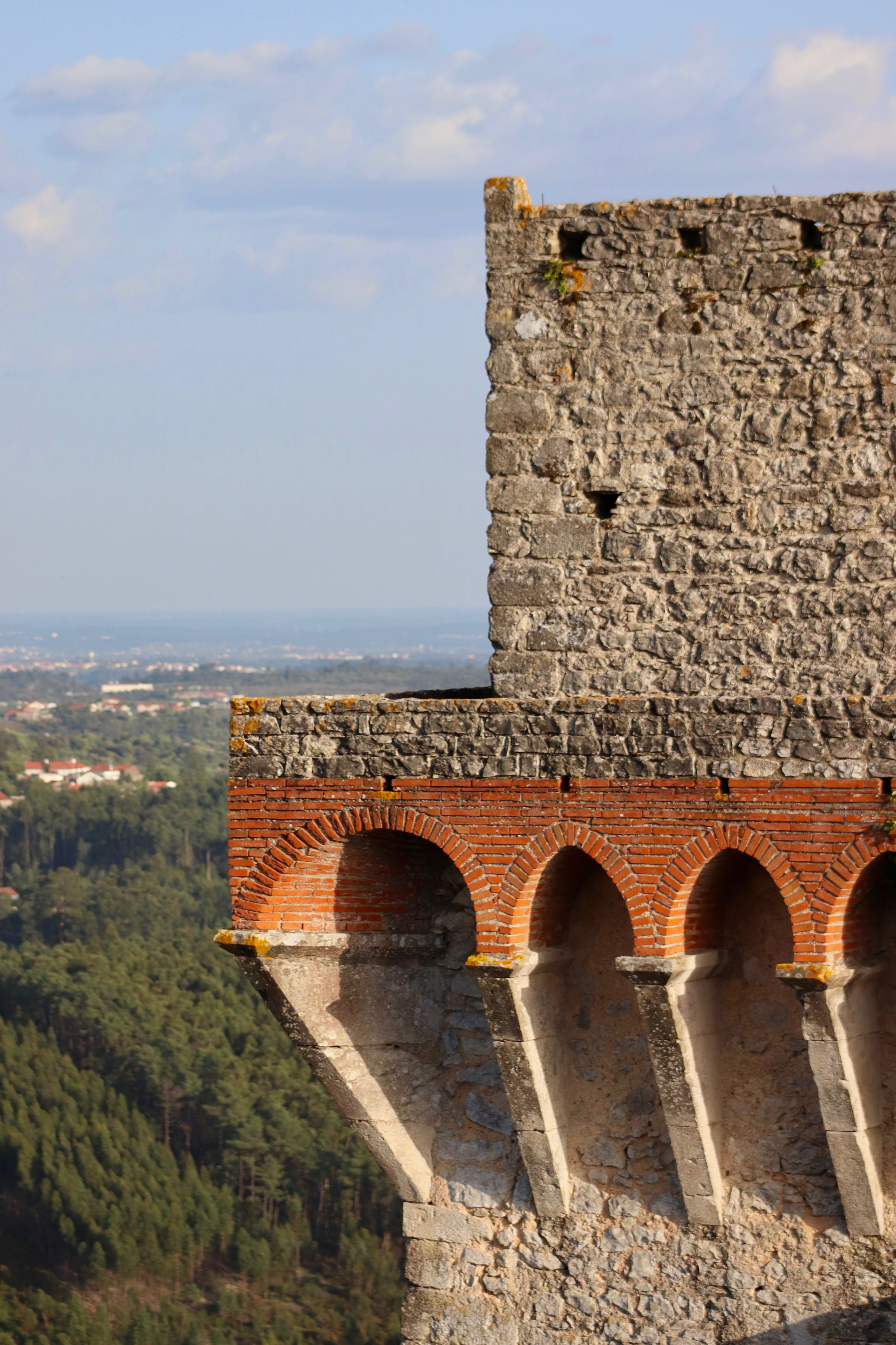 To Serve and Protect

A good shepherd protects the flock from predators. In fact, Jesus uses this metaphor for himself to distinguish between a good shepherd and a hireling. “I am the good shepherd. The good shepherd lays down his life for the sheep. 12 He who is a hired hand and not a shepherd, who does not own the sheep, sees the wolf coming and leaves the sheep and flees, and the wolf snatches them and scatters them.” (Jn. 10:11 ESV)

Good shepherds had to be willing to risk their lives. David describes his shepherding days.” But David said to Saul, "Your servant used to keep sheep for his father. And when there came a lion, or a bear, and took a lamb from the flock, 35 I went after him and struck him and delivered it out of his mouth. And if he arose against me, I caught him by his beard and struck him and killed him.” (1 Sam. 17:34 ESV)

Paul sees the exact same role for pastors/shepherds/elders. In Acts 20 he is saying goodbye to the elders from Ephesus. He calls them to be vigilant. “Pay careful attention to yourselves and to all the flock, in which the Holy Spirit has made you overseers, to care for the church of God, which he obtained with his own blood. 29 I know that after my departure fierce wolves will come in among you, not sparing the flock;” (Acts 20:28 ESV)

The term “pastor” means “shepherd”. He along with his fellow elders are called by God to protect the flock. They are to have a watchful eye so that no predator can come in and bring spiritual destruction or death to the church or to souls under his care.

There are three common dangers he must protect against.

First, there is the danger disunity from infighting and unforgiveness. In 2Corinthians 2, Paul speaks of his desire and determination to extend forgiveness toward members of the church. And the reason he gives is stated in v. 11. “so that we would not be outwitted by Satan; for we are not ignorant of his designs.” (2 Cor. 2:11 ESV) The devil seeks whom he may devour, and sowing bitterness in hearts is a key tactic. Shepherds will have an eye out for such “designs.”

This divisiveness can take a very human form. So, Paul makes it clear that a divisive person must be dealt with. “As for a person who stirs up division, after warning him once and then twice, have nothing more to do with him, 11 knowing that such a person is warped and sinful; he is self-condemned.” (Tit. 3:10 ESV)

Second, false teaching is a threat.  False teaching seems to be Paul’s concern in that Acts 20 passage. He says in v.30, “and from among your own selves will arise men speaking twisted things, to draw away the disciples after them.” (Acts 20:30 ESV)

Through the years I have no doubt frustrated some in my congregation by not embracing every new book or trend that becomes popular. We do this, because many such movements contain theological errors. Many of these distort as much as deny the truth.  A shepherd guards against such false or poor teaching.

Third, sin is a threat.  When the church allows blatant, unrepentant sin to continue, eventually, the whole church is tainted. Paul uses the analogy of a bread dough that is entirely leavened by even a small amount of yeast. Elders keep watch over the flock and exhort and admonish the unrepentant to confess and turn form wickedness. When they do not, the elders must take necessary steps to protect the congregation. We will talk more about this when we get to the topic of church discipline.

The role of shepherd is not an easy one. Threats are real. Our enemy is real, and we are not unaware of his devices.  When congregations understand this role, everyone benefits. When there is confusion about this task, misunderstandings abound.  This is why we need to learn the basics of the pastoral role.